Meredith is originally from the Bay Area in California.
Her father being Dutch, she has always wanted to live in the Netherlands. In 2011, she and her husband moved to Rotterdam.
A year later, they moved to Amsterdam.
On an autumn day, we went for a cycle with Meredith and heard why she feels right at home there.
Meredith is an urban planner, and blogs for Amsterdam Cycle Chic. 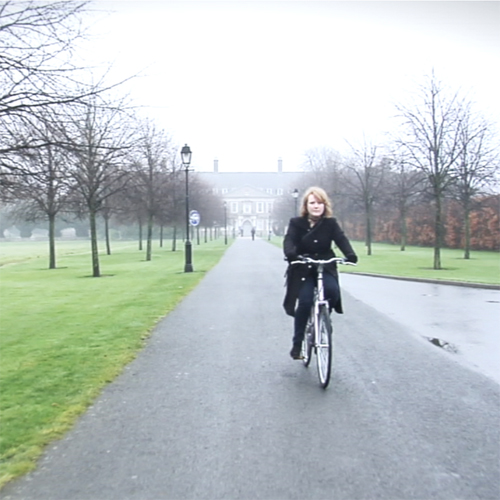 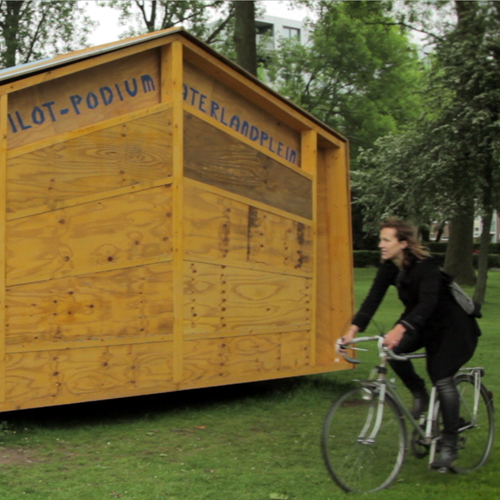 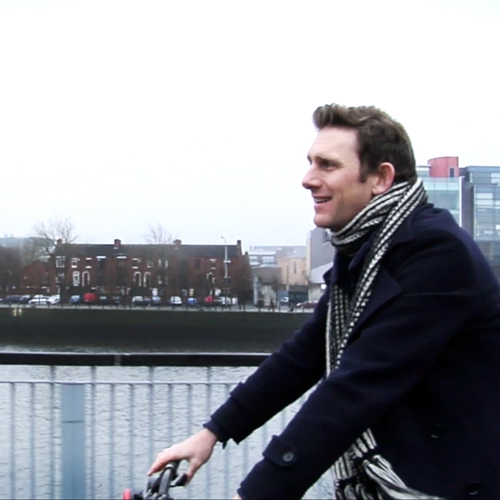 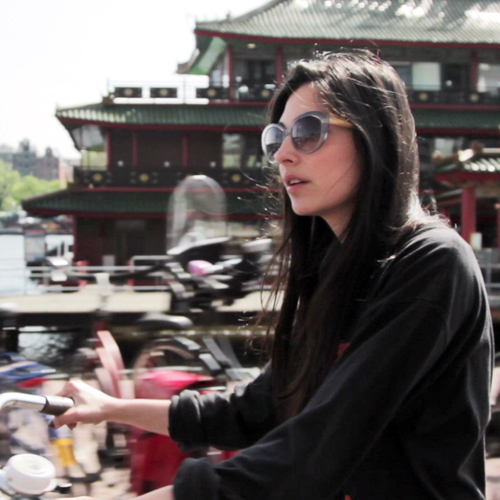 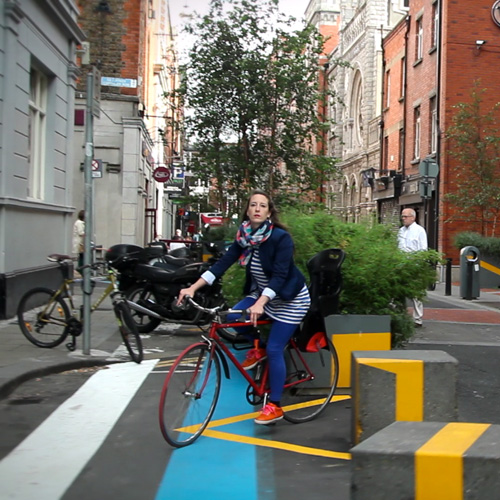 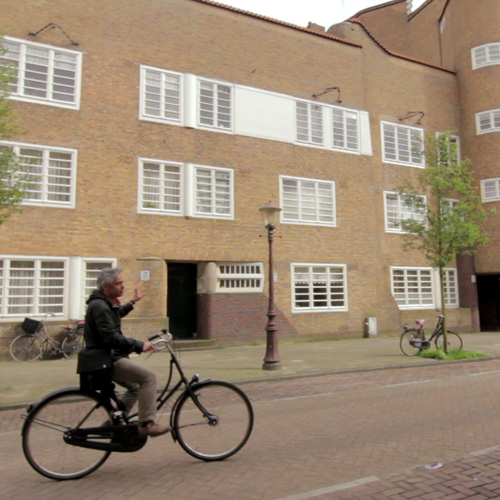 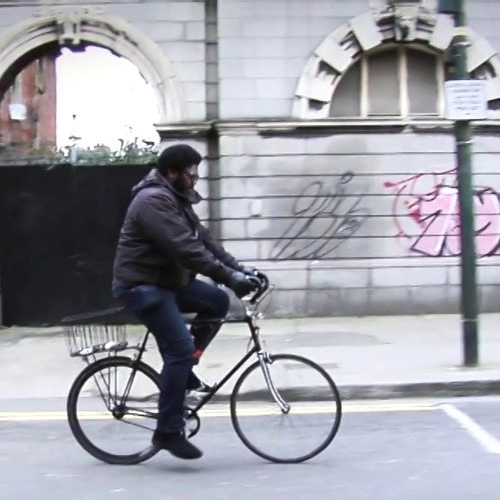 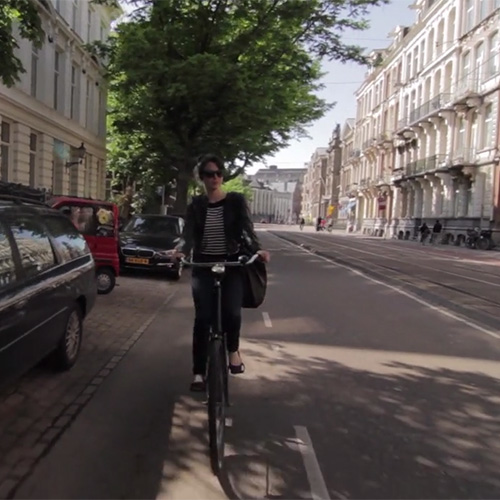 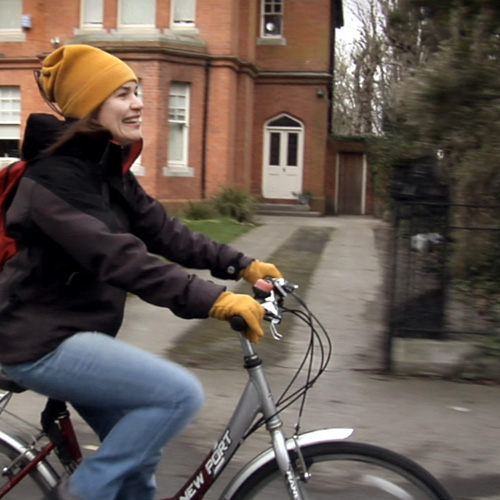 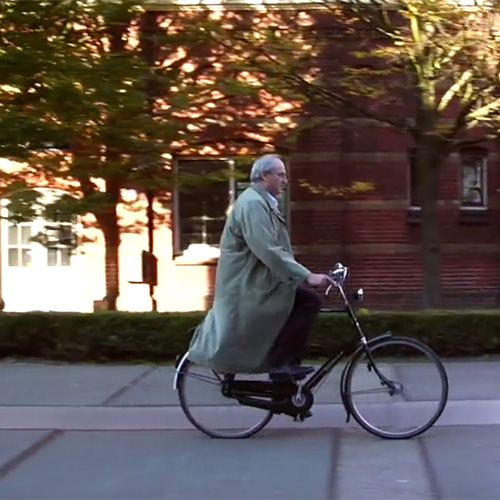 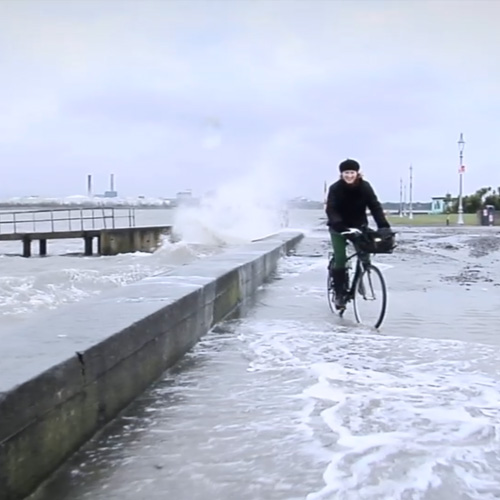 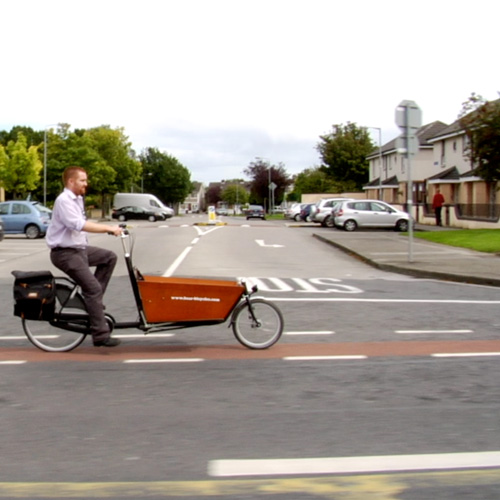 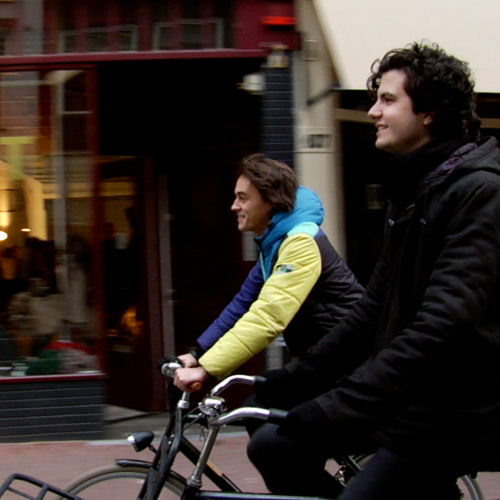 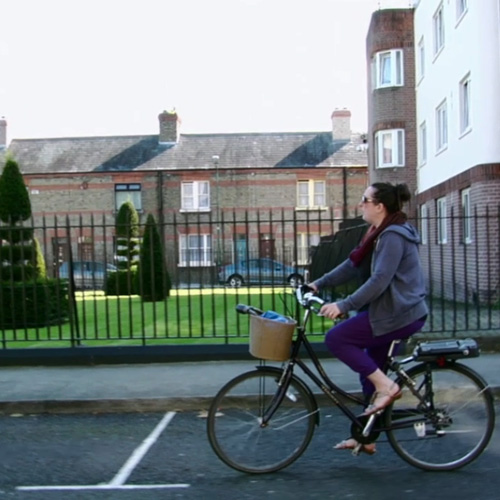 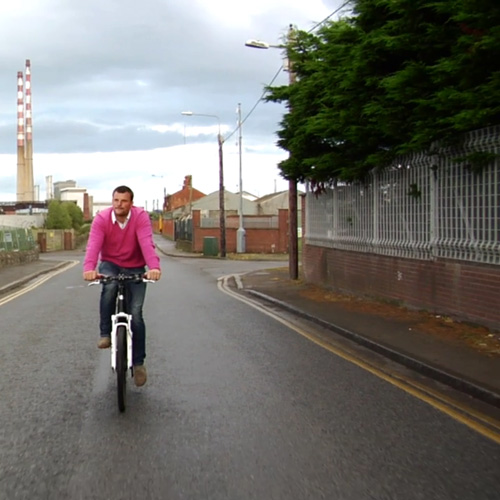 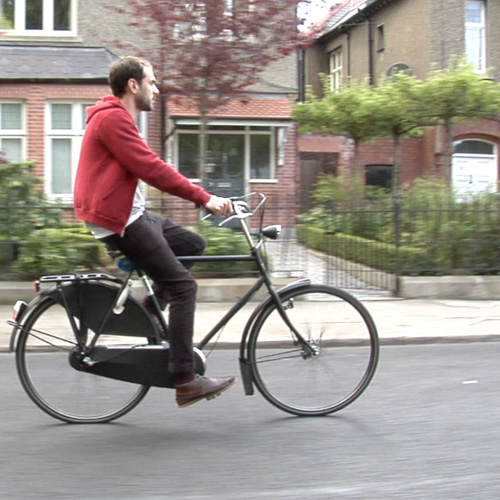 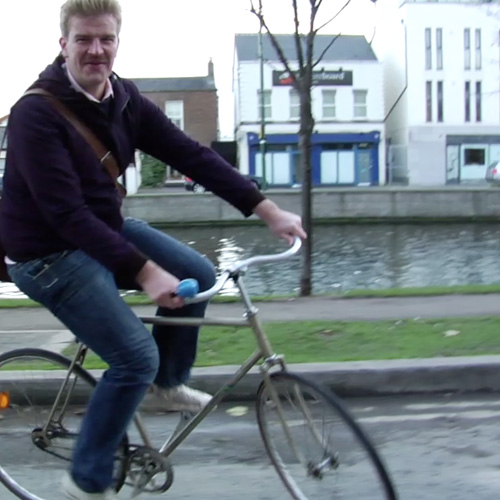 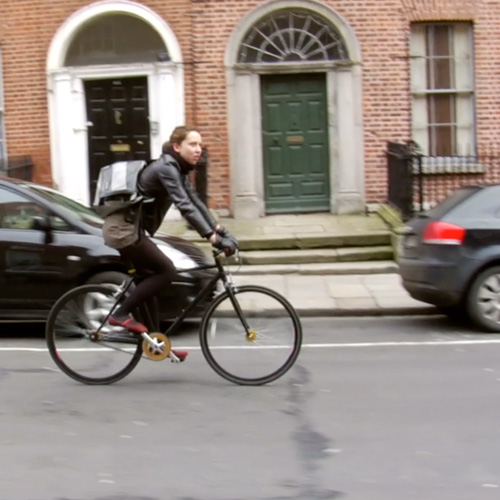